Video and film courses by Andyax

Learn how to get best possible video quality with what you have at hand. Anders Øvergaard aka Andyax has made some in depth filmmaking courses that is easy to understand for everyone.

How to film yourself

This 1 hour and 13 min course will help you achieve the best possible quality when filming yourself. But it doesn’t stop there: The techniques I’ll show you can be used for interviews, presentations and live streams as well. And the best part: You can save a lot of money as you don’t need to buy anything.

The course consists of three levels, so you can learn everything from the fundament that everyone should know, to the more advanced and professional setups. Read more about the levels. 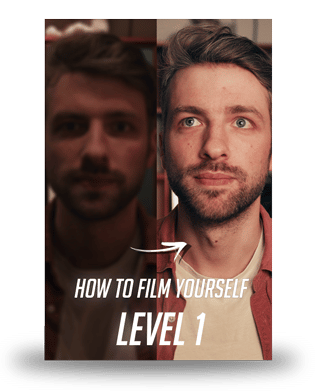 How to film yourself
Level 1 : Using what you have
40 min

Setting up your phone ✓

How to talk to the camera ✓ 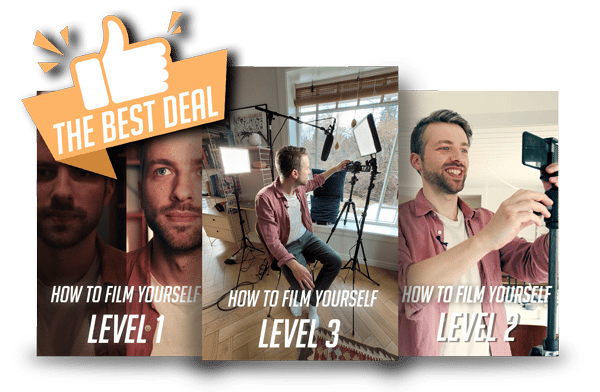 How to film yourself
All levels + bonus
1h 13 min

Lens and depth of field  ✓

A look at microphones and adapters  ✓

A look at Pro sound ✓ 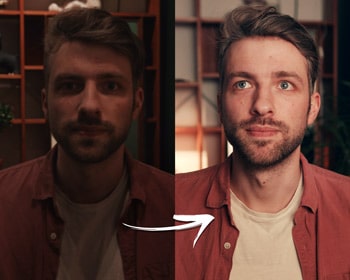 Techniques you should know!

In this level I’ll show you step by step the important aspects of getting good video quality and sound quality without spending a penny! 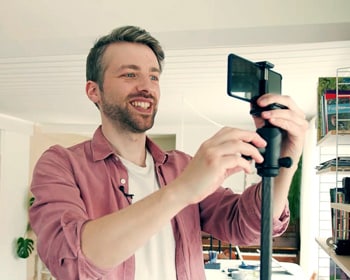 Let me show you what kind of video and sound equipment you should invest in to both get a faster workflow and better video quality. 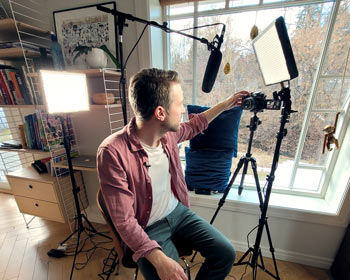 In this top level I will show you how you can get the professional video and sound that will impress your audience.

If you buy the full course (all levels) you will get some extra goodies: A downloadable PDF file including all the tips and tricks which you can use when you don’t have time to see the video when shooting. AND a link to a private discussion forum for everyone who bought this course. There you can share your tests and get feedback from others!

The equipment recommended in “How to film yourself”:

In level 2 of “How to film yourself” course, I show you what kind of equipment I recommend buying first. See all the equipment by pressing the button below (B&H Photo Video store)

In level 3 of “How to film yourself” course, I show you what kind of equipment I recommend buying when you want to go professional. See all the equipment by pressing the button below (B&H Photo Video store) 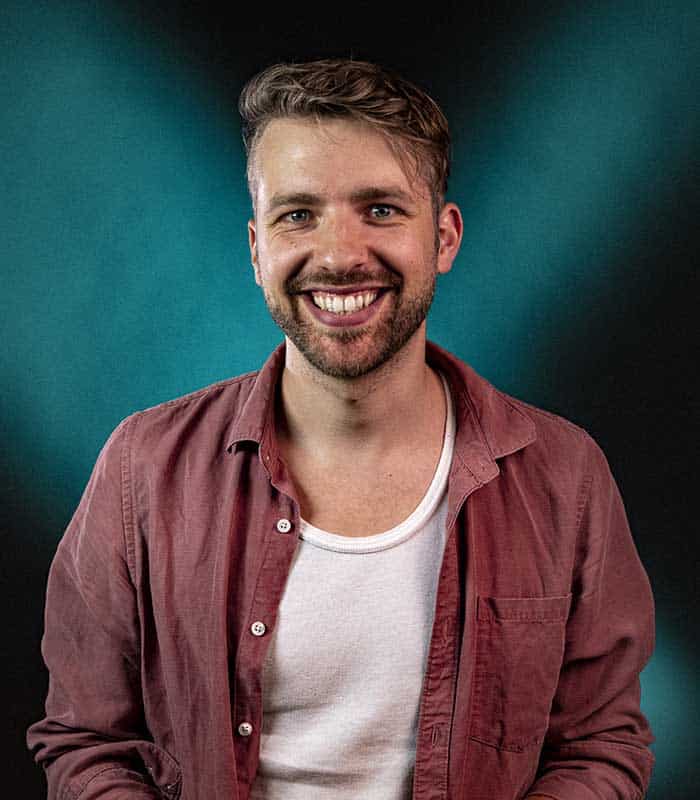 Anders Øvergaard has worked with all types of films; from directing feature films, to editing documentaries, cinematography on music videos and VFX on short films. With such a background, he knows how to produce high quality films and videos in efficient ways. He is also the funder of the film production company VJUS (2017) where he now work as a creative producer.

// Amanda Award for his debut feature film “Til siste hinder” as well as awards at Stockholm Film Festival Junior, Nordiche Filmtage, Short Film Festival in Grimstad and more.
// Over 300,000 subscribers on his YouTube channel teaching filmmaking
// Made a short film in only 48 hours that got over 40 million views
// Arranges annual film workshops where people from all over the world signes up and meet in Norway for a week of filmmaking